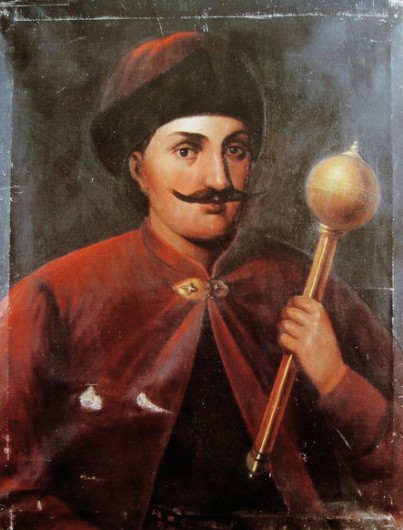 The Iwan Wyhowski Award was established in 2014, by the Centre for East European Studies UW and was created in order to honor the achievements of Ukrainian citizens in the areas of science, culture and public life, as well as shaping the progress of civil society in Ukraine and the building of a democratic Ukraine in a European direction and in keeping with the best traditions of the former Rzeczypospolita, also taking into consideration historical, contemporary and future relations between Ukraine, Poland and Europe.

Laureates of the award are specialists in humanities-related studies and are given the opportunity of a year-long academic stay at any one of six Polish universities. There they give lectures connected to the history and contemporaneity of Ukraine and the region, or related to Polish-Ukrainian relations. They are also afforded the opportunity to conduct their own archival and research studies. The award also grants apprenticeships to Ukrainian scholars in the areas of science, social science and economics for a period of four months at one of two Polish universities.

The award is supported by 21 Polish institutions of higher learning.

The Ivan Wyhowski award is under the patronage of the President of Poland.