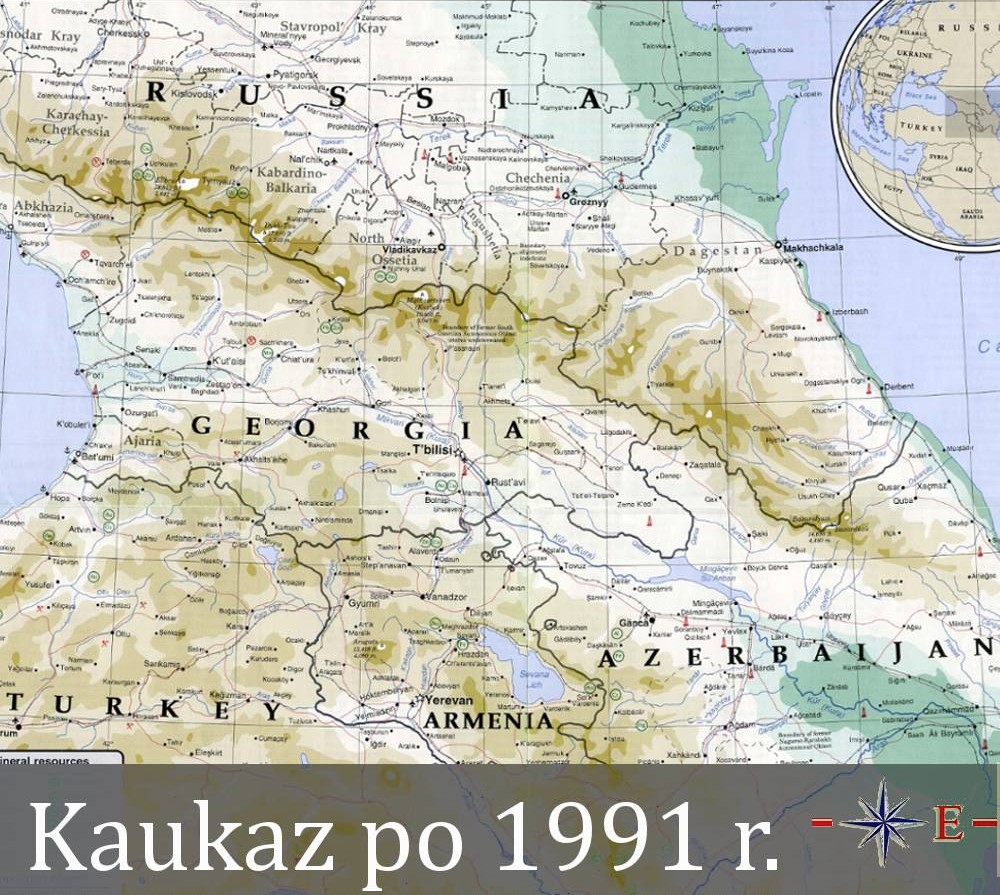 The first conference “Caucasus after 1991” – part of the series of international Caucasian conferences in memory of St. Grigol Peradze – took place on 6-7 December 2013. The conference gathered young Caucasian Studies scholars from various academic backgrounds, including: ethnology, political science, history and international relations. During the course of 6 sessions, participants presented the results of their research and discussed such issues as the social and cultural aspects of transformation in Trans Caucasian countries, the role of the region in international relations and security. The conference is scheduled to take place every two years. The second conference took place on December 6-7 2015. The next one is sheduled for February 15-16 2018.

– the history of the region since 1991, difficult beginnings of independence, the phenomenon of former I Secretaries of the Communist Party coming back to power in Georgia and Azerbaijan; different paths of development in the beginning of XXI century;

– conflicts in the region after 1991, the chances of their settlement, situation of refugees, the existence and functioning of the unrecognized republics;

– so called “colorful revolutions” in the South Caucasus, the balance of 1:2;

– economic situation of the region;

– national and ethnic minorities in the region;

– issues connected to the languages ​​and dialects of the region;

– the condition of education in the countries of the region, contemporary research regarding the Caucasus region;

– religion and religious issues in the region;

– political changes in the region, balance of the last 24 years;

– 2013 – the year of elections in all South Caucasian countries;

The working languages of the conference are Polish and English.
Selected papers will be published in the journal „Nowy Prometeusz”

For any further information concerning the Conference please contact: