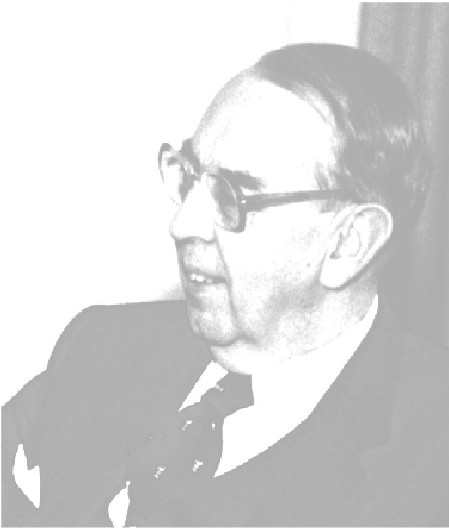 Krzysztof Skubiszewski was the first Polish Minister of Foreign Affairs to be appointed after Poland regained its independence; he served from 1989 to 1993.

The Scholarship and research grant has been funded by the Foundation of Krzysztof Skubiszewski’s family under the patronage of the Minister of Foreign Affairs of the Republic of Poland and are open to candidates from Central Europe, the Balkans, the Baltic States, Eastern Europe, Russia, Central Asia and the Caucasus.

The scholarship program makes it possible to complete a year-long academic placement at Warsaw University (or other universities in Poland) in the field of law, political sciences, or contemporary history. The aim is to foster democracy, human rights, the rule of law, and the respect of law in international relations.

The scholarship is open to candidates who have graduated from higher education, are holders of doctoral degrees (or have considerable scholarly achievements), or who have outstanding achievements concerning public welfare, in particular the promotion of democracy and the rule of law.

The research grant will finance for the holder a three-month (or shorter) stay in Poland, which has the same aims and organisation as the Scholarship academic placement.