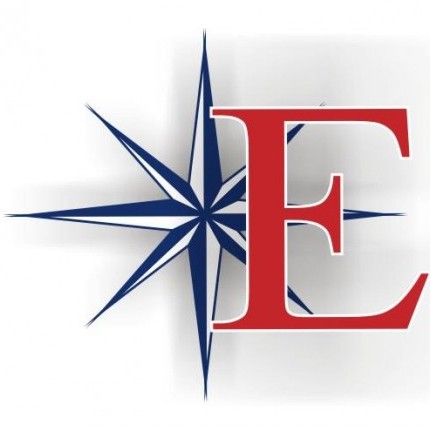 In spring 2001, the Centre for East European Studies opened a competition for 25 scholarships to enter the 2-year Master’s Program in Specialist Eastern Studies at the University of Warsaw for candidates from the former Soviet Union and post-communist countries.

The competition and the opportunity to study the subject in Poland were received with great interest in target countries. Opening such possibility is considered both a proof and an example of Poland’s involvement in shaping the future of the region.

Over 250 candidates from 22 countries have applied for the scholarship in the previous editions of the competition. The arduous enrolment procedure (3 stages: application, written test, interview) led to admitting, between 2001 and 2008, almost 190 individuals to the scholarship programme. They came from Armenia, Azerbaijan, Belarus Bulgaria, Croatia, Czech Republic, Georgia, Hungary, Kazakhstan, Kyrgyzstan, Latvia, Lithuania, Mongolia, Slovakia, Russia, Ukraine and Uzbekistan.

The state-funded East European Studies Scholarships were established with the intention not only to create a group of well-trained experts on Eastern affairs at home, but also to provide educational opportunities for young specialists from other, especially neighbouring countries, thus offering a rare chance for Poles and their foreign fellow students to study, here in Warsaw, the past, the present and the future of our region together.

Candidates for the Scholarship must meet the following criteria:

– good general orientaition in issues connected with Eastern and Central Europe, Russia, Caucasus and Central Asia, especially XIX-XX cc. and present problems of the region, after 1991.

– knolwedge of Polish and English enabling understanding of lectures and reading academic literature.

Studies program encompasses history and present problems in East-Central Europe, Russia, and the whole post-Communistic area. It focuses on history, national and confessional topics and political issues but also includes elements of the history of art, literature, culture, sociology, geography, demography, law, economics and others. Program also involves the coirse of one regional language.

Studies are divided into 6 specialities:

For more information about the program and the studies – see the “About Eastern Studies” section.