The East European Summer School is the Centre’s oldest initiative. It was established in 1991 and started offering courses as part of a three-week international visiting scholarship programme in 1992. Each July, the Summer School offers academic sessions designed for young researchers from former Soviet republics, Central Europe, but also from Western Europe and America. The programme focuses on the region’s history and its contemporary affairs.

The Summer School’s programme consists of lectures, panel discussions, as well as visits to research institutions, archives and libraries in the city where the Summer School is taking place, as well as field trips and cultural events. Lecturers at the Summer School are the most outstanding specialists in their subjects from around the world. Some of the lectures are also published in Obóz and Przegląd Wschodni. The lectures are presented in Polish or English, or the language of the country where the external sessions of the Summer School take place (Lithuania, Belarus and Ukraine in 1996 and 1997). In 1997, the trip was accompanied by A. Gieysztor and J. Bardach (Warsaw), N. Davies (Oxford), D. Beauvois (Paris) and M. Rywkin (New York). The professors were welcomed by the then President of Lithuania, Valdas Adamkus. The East European Summer School has hosted over 100 lecturers and over 600 graduates from 26 countries.

The Summer School’s intention is to enable young researchers to become familiar with academic achievements in the field of Eastern Studies, meet new people and distinguished academics, and become informed of the availability of research resources in Polish archives and libraries. Considering the extensiveness and scope of the programme, the Summer School is unable to offer participants the opportunity of independent research work. It does, however, prepare them for longer research visits to Poland in the future. 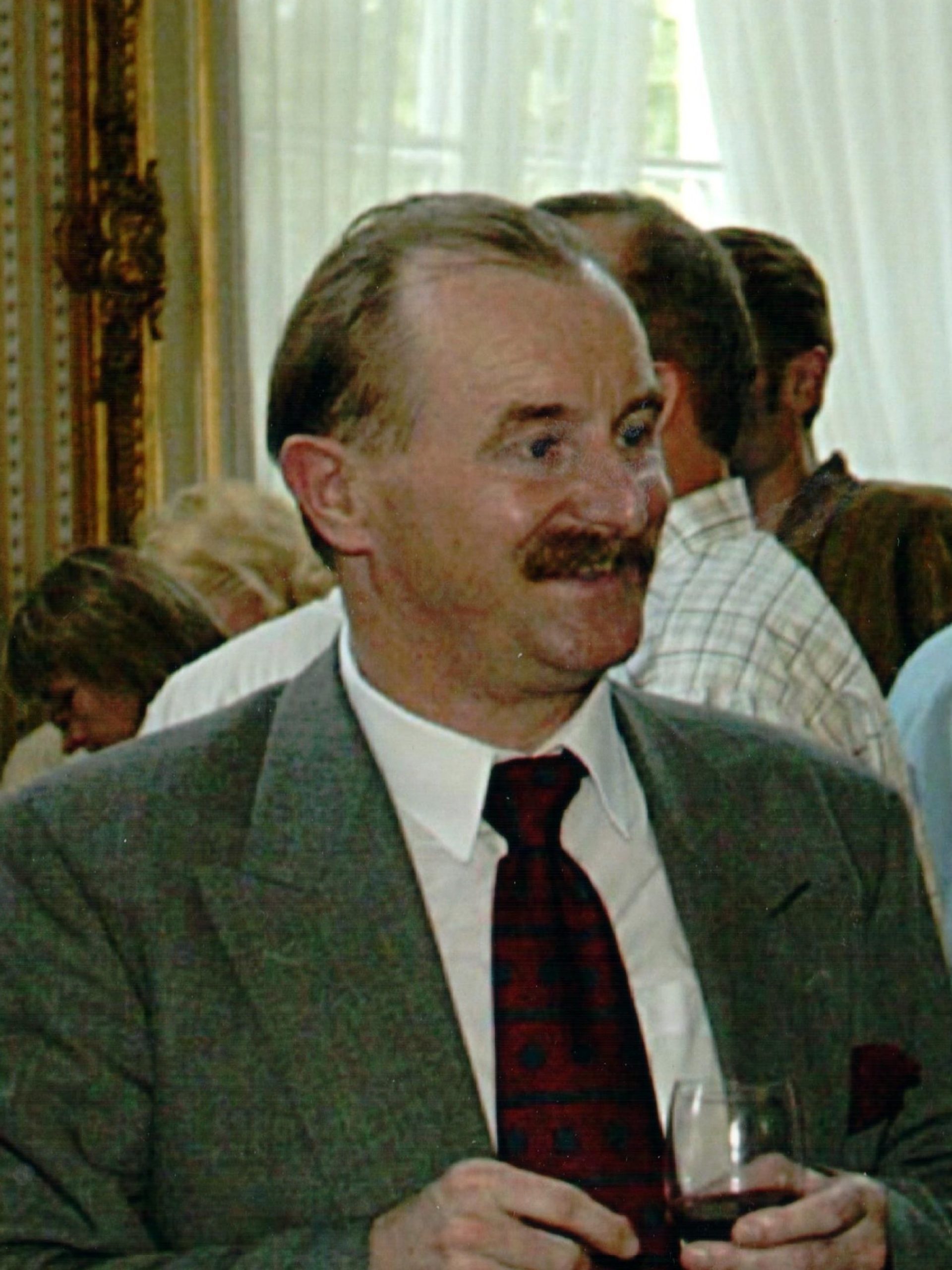 Admission to the School is competitive. Documents submitted by applicants are assessed by a committee from the University of Warsaw (if possible, the committee interviews the applicants in their home countries, and Polish diplomatic and cultural agencies provide further assistance). Approximately thirty participants are chosen each year to participate in the programme.

The Summer School has over 600 graduates from 26 countries, including seventeen Central and Eastern European, three Central Asian and Caucasian, and six Western countries. Some of the graduates have gone on to government and diplomatic service in their countries, while others are members of the new elite in their countries and work to influence the new shape of international relations in Central and Eastern Europe.

In 2000, the East European Summer School Club was established during the First Alumni Reunion. The alumni have meet on average every two years (the Second Alumni Reunion took place in Brno in 2002; the Third in Warsaw, 2004, the Fourth in Kaunas, 2005, the Fifth in Kiev 2007; the Sixth one, organised by the University of Ivano-Frankivsk, was held in Yaremcha in September 2008); the Seventh in Warsaw (2010); the Eight Prague (2013). In 2015 we organized a Special School Reunion in Warsaw on the occasion of the 25th anniversary of East European Summer School. The Ninth Reunion is planned in Odessa in 2017.

So far, over 100 eminent specialists from Poland and the West have lectured at the Summer School.

Since the beginning, the core organisational team of the East European Summer School has consisted of Jan Malicki (founder of the School) and Diana Brutyan (organisational coordinator).