The Centre for East European Studies of the University of Warsaw

is honored to invite you to 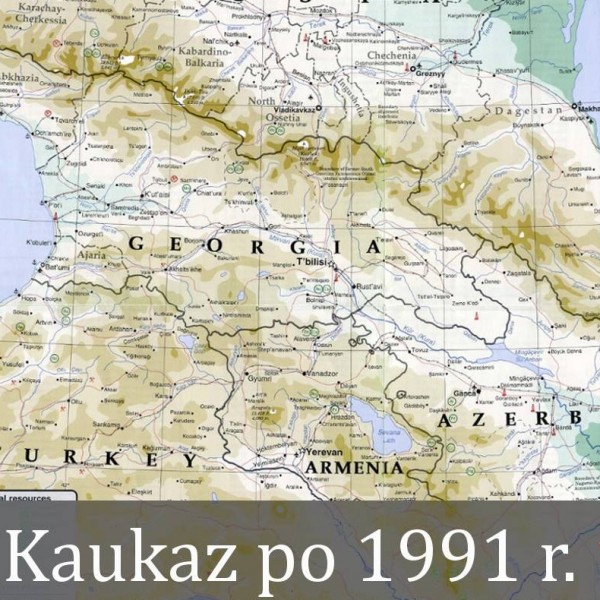 Experienced academics as well as young researchers studying problems of the North and South Caucasus are invited to take part in the conference.

– the history of the region since 1991, difficult beginnings of independence, the phenomenon of former I Secretaries of the Communist Party coming back to power in Georgia and Azerbaijan; different  paths of development in the beginning of XXI century;
– conflicts in the region after 1991, the chances of their settlement, situation of refugees, the existence and functioning of the unrecognized republics;

– so called  “colorful revolutions” in the South Caucasus, the balance of 1:2;

– economic situation of the region;

– national and ethnic minorities in the region;

– issues connected to the languages ​​and dialects of the region;

– the condition of education in the countries of the region, contemporary research regarding the Caucasus region;

– religion and religious issues in the region;

– political changes in the region;

– influence of terrorism on the countries of South and North Caucasus

Application deadline (title of the paper, one-page abstract, a brief biography of the paper’s author) – November 1, 2019, on the address: programy.studium@uw.edu.pl

There is no fee for participants of the Conference.

For participants coming outside of Warsaw we can make a reservation at the University of Warsaw hotel “Hera”. The price is 170 PLN.

Selected papers can be published in the journals published by CEES UW.