The project of the renovation of the old University of Warsaw Astronomical Observatory on the Pop Ivan Mountain in Ukraine is part of a larger  concept of the Polish-Ukrainian Centre for Young Scholars. It was brought about through the cooperation of the Centre for East European Studies UW and V. Stefanyk National University of Prykarpattia in Ivano-Frankivsk in 2006.

The most advanced element of the project is the restoration of the Józef Piłsudski Meteorological and Astronomical Observatory, which was completed in 1938 on the summit of Pop Ivan in the Charnohora mountain range, right on the border of Poland and Czechoslovakia (in 1939 Poland and Hungary), now part of Ukraine. A mountain lodge is set to be built there, creating a symbolic destination for the mountain treks of Polish and Ukrainian students, as well as fulfilling a didactic and research role – including practical experience for students of astronomy, botany, geography, etc. The site will also serve as a lookout point and permanent base for the Ukrainian Mountain Rescue Service and the Polish-Ukrainian School of Mountain Rescue.

Since 2011 the project receives grants from the Polish Ministry of Culture. Initially, these grants were used in order to evaluate the architectural and technical state of the site and the renovation project. Currently these grants fund the restoration and renovation of the site.

The realization of the Polish-Ukrainian Centre for Young Scholars is especially important considering how difficult and complicated Polish-Ukrainian relations have been in the past and continue to be in some areas. The project creates the opportunity for the construction of a place and institution guaranteeing a space for the cooperation of academic circles and young intellectual elites of both countries in the not so distant future. 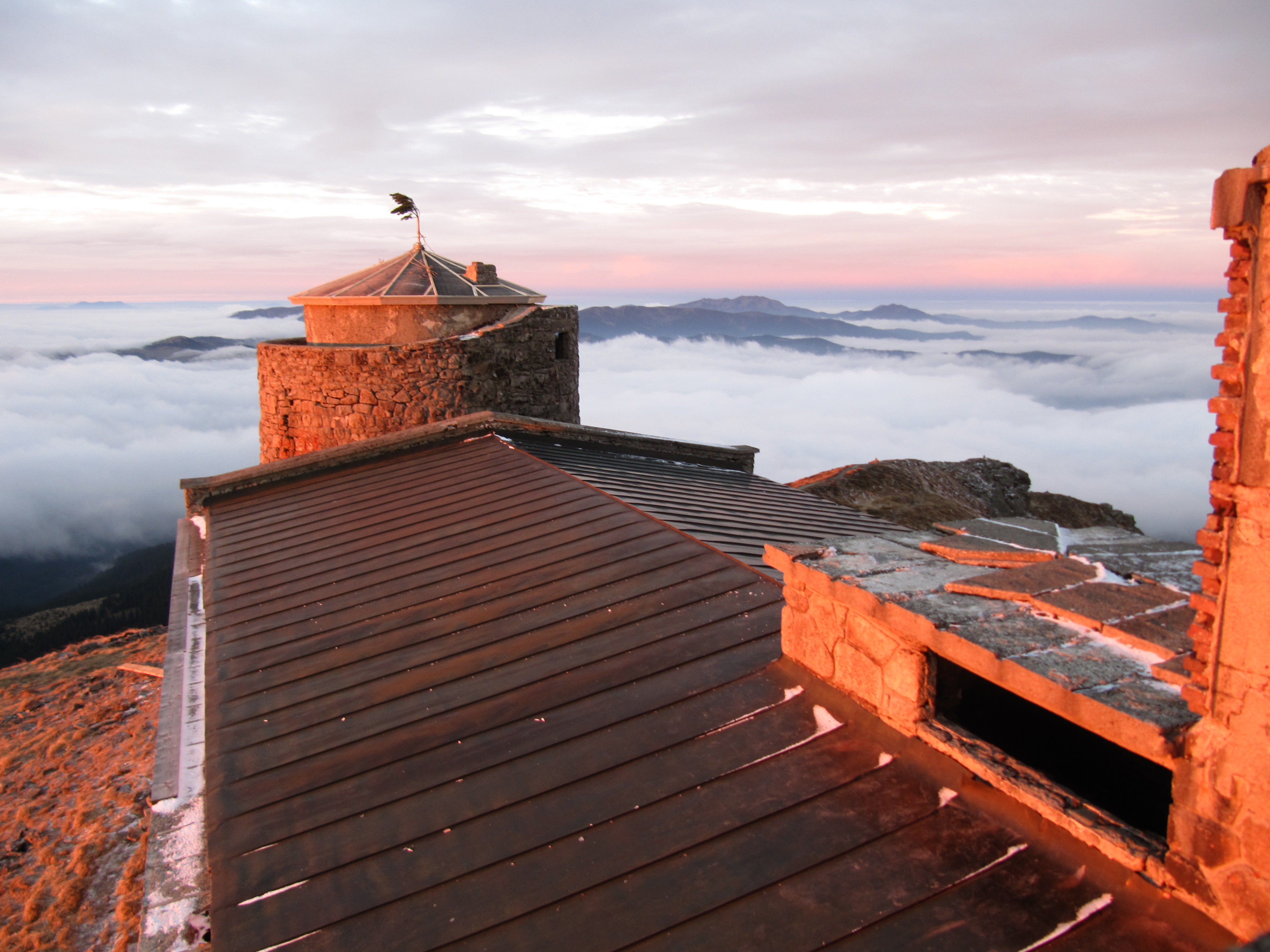