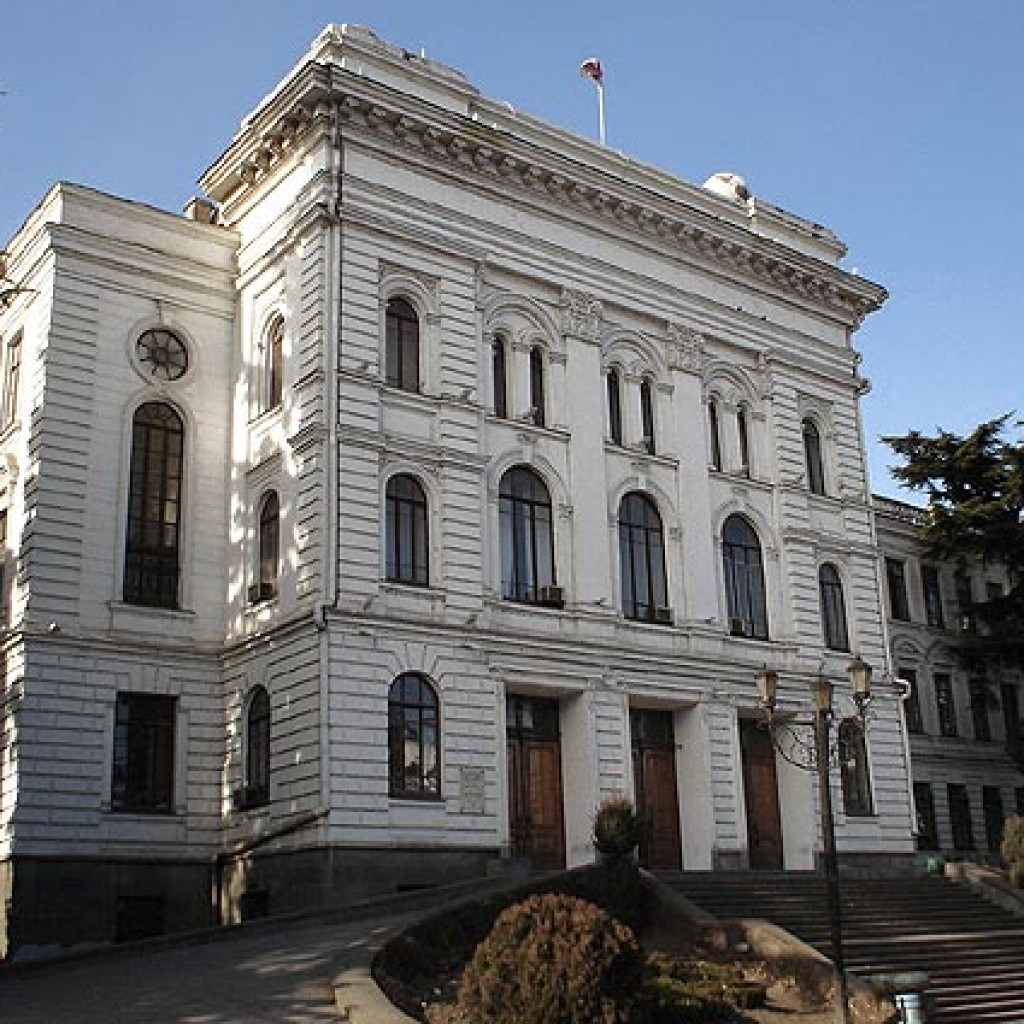 Close ties between Poland and countries of South Caucasus have a very long tradition. Polish researchers contributed to mutual cognition and rapprochement of our nations. Centre for East European Studies at the University and especially the Caucasus Seminar within the Centre for many years now are interested and active in Caucasian issues. It has developed a broad network of contacts, for many years it is hosting scholarship recipients from Caucasus, is organizing annual Caucasus Conference in memory of St. Grigol Peradze and is publishing academic journal “Pro Georgia”. The Centre consists of a very well prepared academic staff, specializing in this fascinating, strategic region full of perspectives. All above mentioned facts contributed to an idea, since 2002, of organizing a permanent presence and ability to operate of the Centre and University of Warsaw in South Caucasus in a form of an academic bureau, which main task would be intensification of cooperation between University of  Warsaw and universities form South Caucasian countries.

After few years of intensive preparations we managed to realize our earlier concept. Because of conflicts in Caucasus, in this sense – Armenian-Azerbaijani conflict over Mountainous Karabakh, the place from which we could operate in the whole territory of South Caucasus is Georgia’s capital – Tbilisi. The Caucasus Bureau, formally an academic unit of the Centre, was established according to an agreement between Ivane Javakhishvili Tbilisi State University and University of Warsaw during an official visit of UW delegation, with Rector Wojciech Tygielski, in Tbilisi an in accordance to an “Agreement of the Frameworks of Mutual Cooperation” signed by the authorities of both Universities on the 26th October 2005. Tbilisi provided Caucasus Bureau with a hall no. 161 in the 2nd university building of State University.

The main field of Caucasus Bureau’s activity is organization of cooperation between academic units of University of Warsaw and South Caucasian universities (academic cooperation, assistance for researchers, informational base and academic contacts).

At the moment the Daria Szlezyngier is working as the Secretary of the Caucasus Bureau.

Caucasus Bureau of the Centre for East European Studies, University of Warsaw